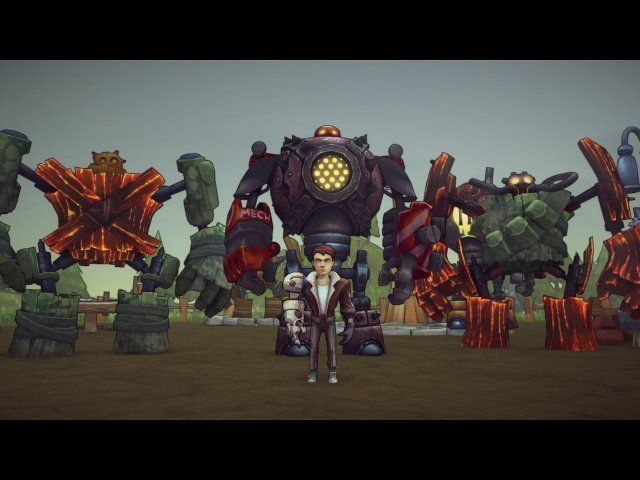 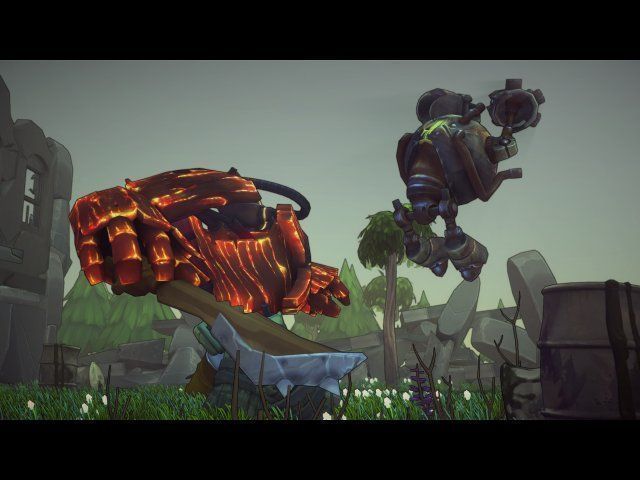 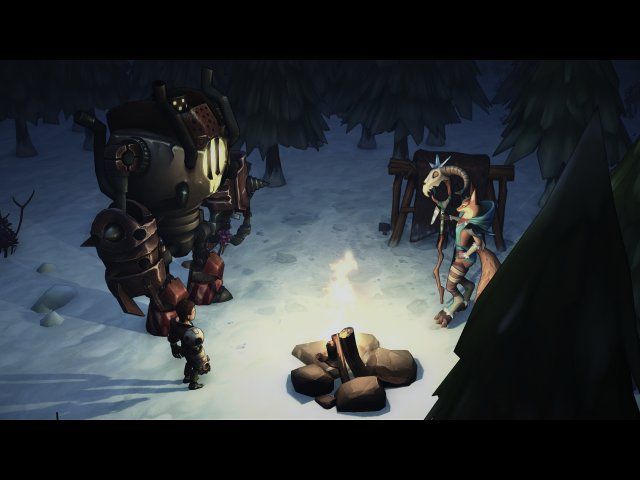 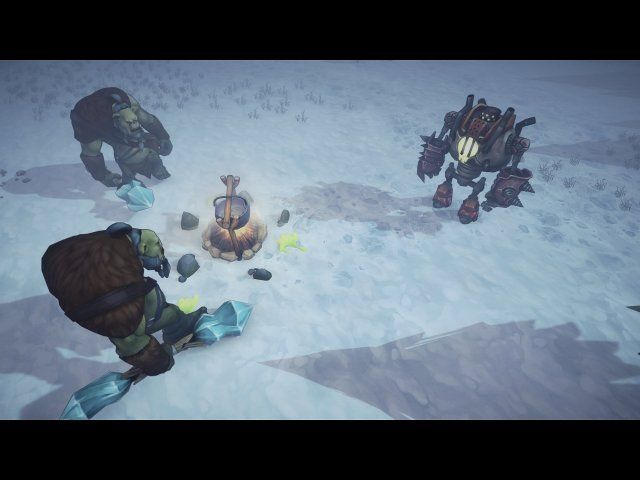 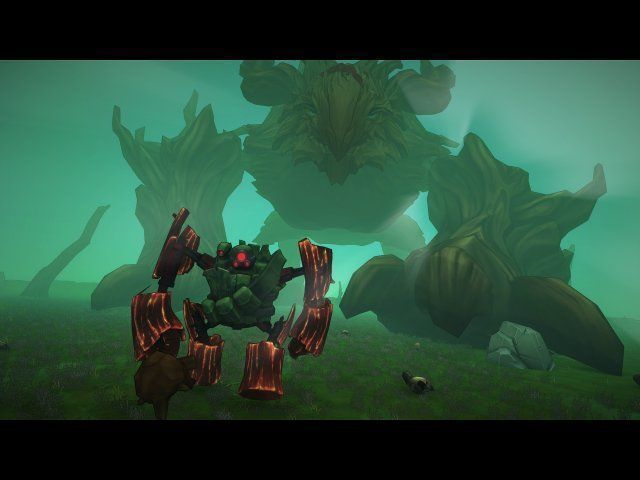 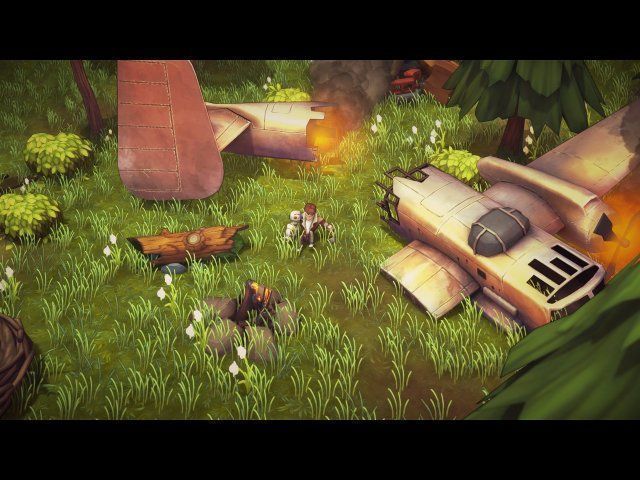 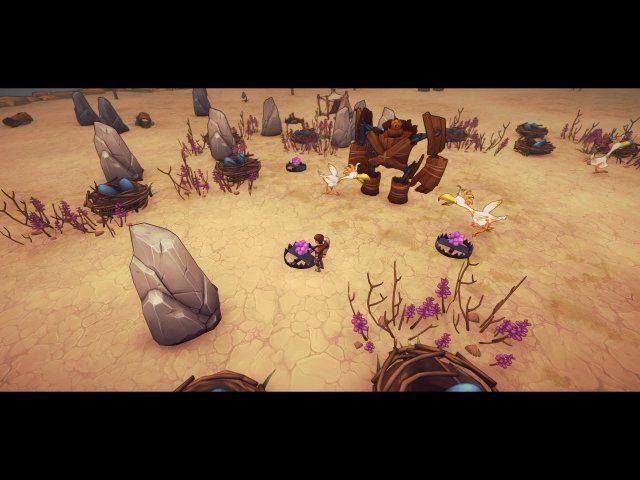 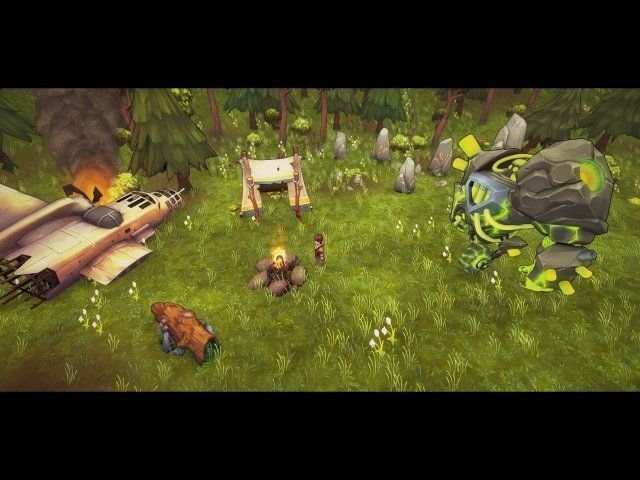 In Goliath, players find themselves in a mysterious land consisting of the jumbled fragments of a hundred dead civilizations. Several powerful factions battle for control of this strange and broken world, but even the mightiest amongst them tremble in fear of the monstrous giants that roam the land. To survive among these giant creatures, players must scavenge for resources and materials needed to create Goliaths to either use for battle or barter for their very lives.

Starting with simple wooden versions, players will learn to create dozens of Goliaths from a variety of materials: wood, stone, metal and other more unique materials found throughout the world. The Goliaths can be customized and outfitted with weapons to create loadouts for various situations and players’ battle preferences. But giant robots won’t solve every problem. Players will also need to craft items and tools for basic survival, build shelters and fortresses, and choose which factions to support in the war that’s sweeping across the land.

TV Farm
Become the hero of the hit reality show!

Hermes: Rescue Mission
Unleash the power of the gods!