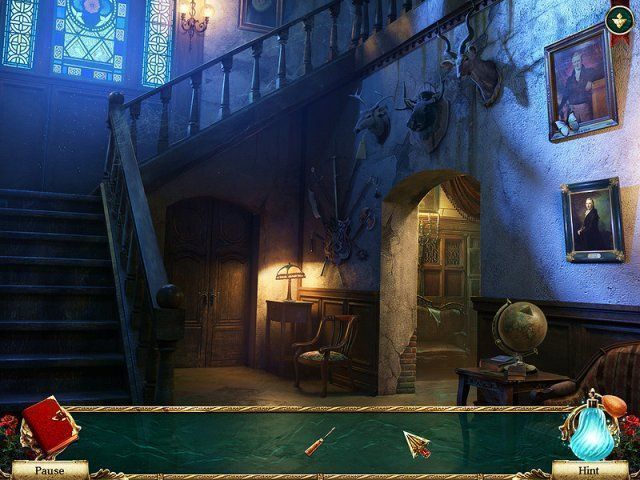 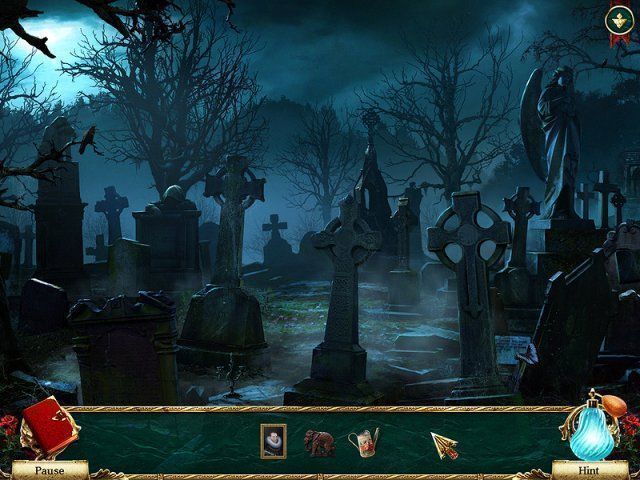 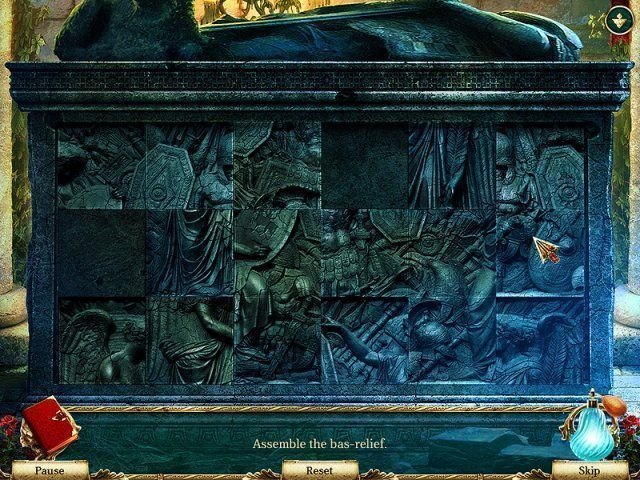 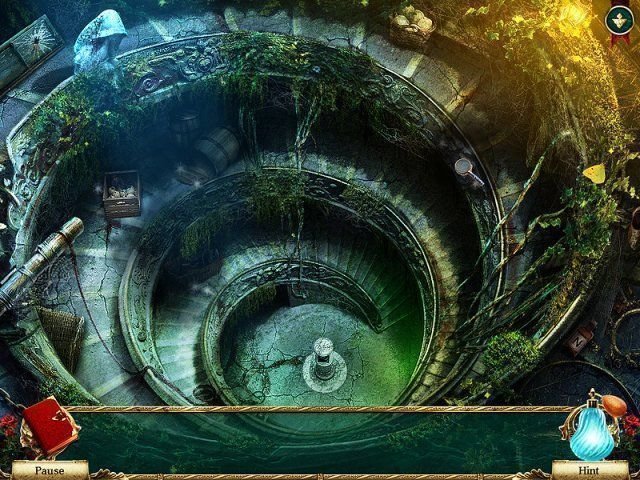 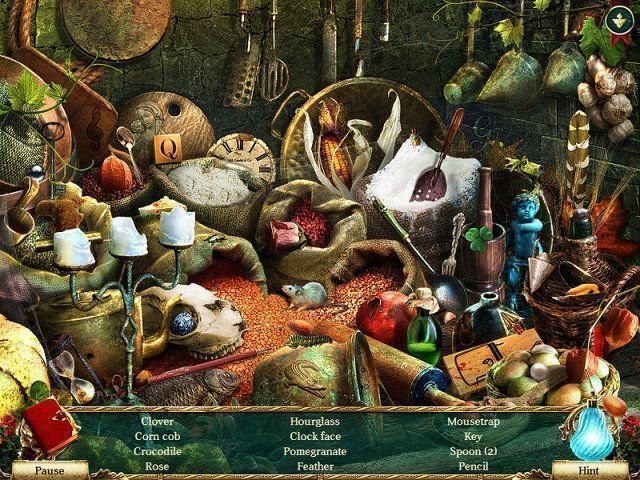 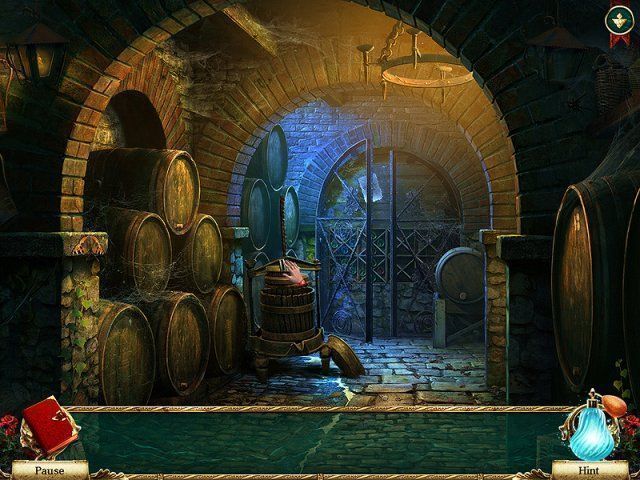 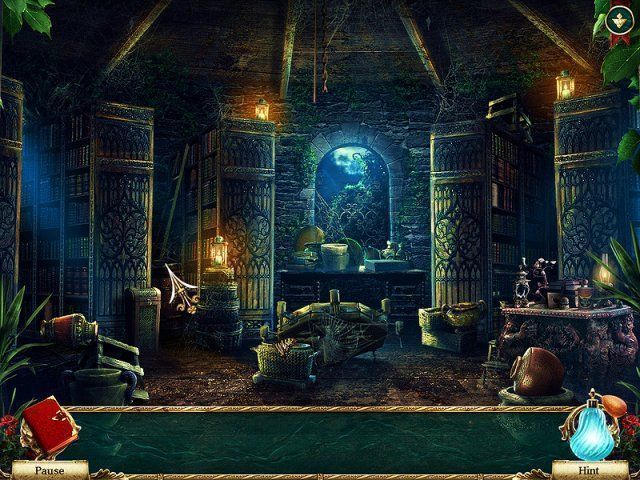 When Jane was a child, she tragically lost her parents in an accident. It's now the early 20th century and Jane is a young woman trying to keep the past behind her. It's clearer than ever that her past will always be a part of her when she receives a letter from her guardian, Sir Charles Willmore, who lives in an ancient ancestral castle. Upon opening the envelope, she finds an empty sheet inside on which the message "You're next!" magically appears. Jane hurriedly gathers her belongings and heads to Sir Charles to ask for an explanation. Jane could never have anticipated what was waiting for her.

The Legacy: The Tree of Might. Collector's Edition
Open the Gates to another worlds!

Living Legends: Wrath of the Beast. Collector's Edition
Can you stop the dreadful bears?

Escape the Museum 2
Rescue a wife and child.

House of 1000 Doors: The Palm of Zoroaster
Break the power of a cursed gem!