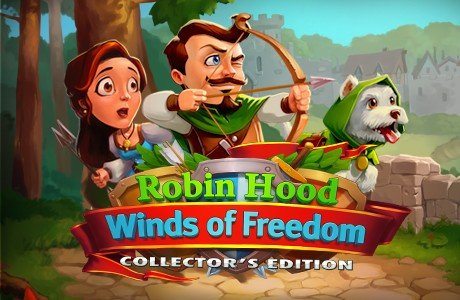 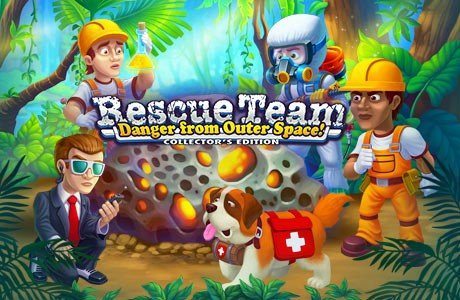 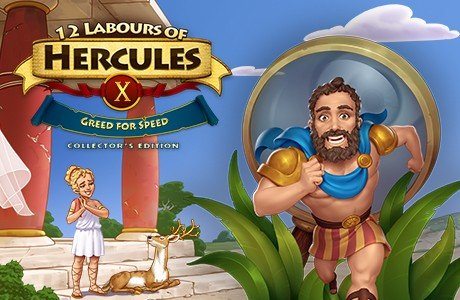 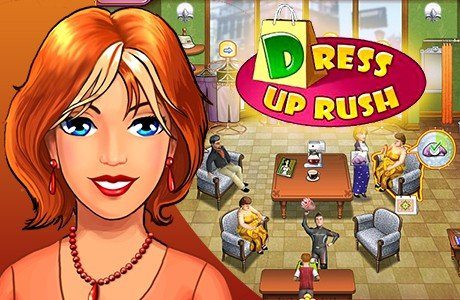 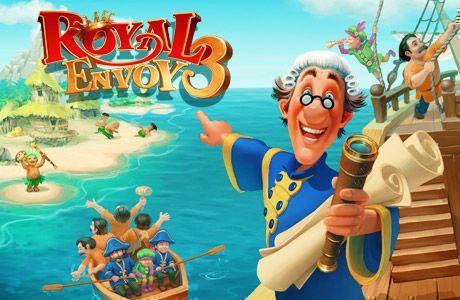 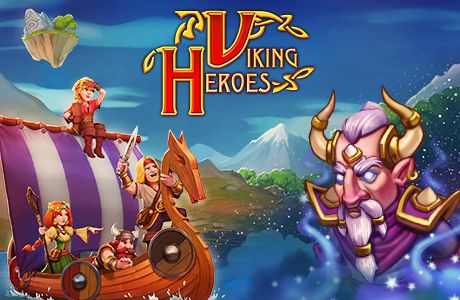 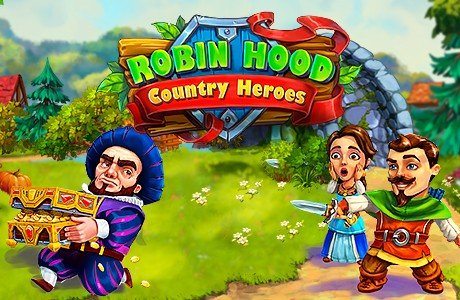 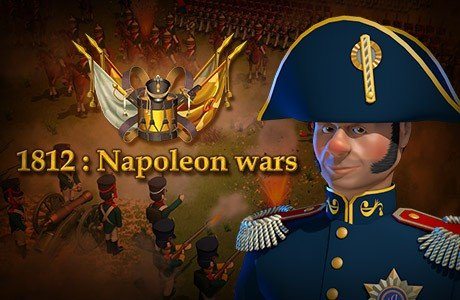 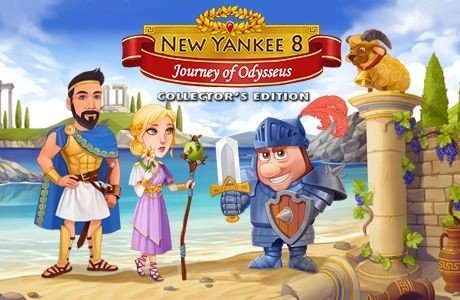 Help Robin Hood and his merry men rescue King Richard from a cunning kidnapper! Select characters based on their unique abilities, set clever traps and think strategically to save the royal ruler. With its cast of timeless characters, rollicking story of heroism and addictive gameplay, Robin Hood: Winds of Freedom can turn hours of idle time into a quest for fun!

After a meteor strikes Florida and releases strange spores, weird plants begin to grow and destroy entire cities! Worse, the pieces of the meteorite are emitting a bizarre form of radiation that reduces people to a stupor! Only the Rescue Team has the skills to deal with this menace from outer space!

Help Hercules find the way to catch the creature that moves faster than the wind and destroys everything in its path!

Imagine running your own fashion boutique with cozy chairs, hot coffee, and ambient music. Meet Jane, a savvy fashionista, determined to make a name for herself in the fashion biz. Start small and provide top-notch service to clients - then upgrade your boutique with more fitting rooms, a sleeker design, and a fat cash register.

South Ocean. HMS "Islandshire" is exploring the white spots on the map. All of a sudden they see new lands! Previously unknown islands contain immense supplies of fish, pearls, troves of ancient pirate treasure and vast deposits of gold. They are also full of mysteries and riddles. Who will crack the intriguing puzzles of the past?

The forces of evil don't stand a chance when the heroic Viking family embarks on an epic quest to save Midgard! Scale new heights of adventure as brothers Everand and Boromere and sisters Helga and Brunnhilde band together for the first time to pursue an evil sorcerer who has unleashed a flurry of devastating storms on Midgard!

Master archer Robin is at your disposal as you take on the Sheriff of Nottingham and his lackeys! You'll need a quick hand and an even quicker mind, but the reward of helping the downtrodden will make your mission worth every challenging step!

Participate in the Battle of Borodino, guerrilla, defend and liberate cities, escort convoys, defend the battery of Raevsky and Bagration’s flushes.

Join the world's best traveled-couple on a time-tripping adventure to return home! Dangerous creatures of legend, mind-bending challenges and the hero's insatiable appetite will test your ability to endure to the end! Embrace the magic of interactive storytelling and join John and Mary on their most astonishing journey yet!

The main advantage of Alawar arcades is the simplicity of the gameplay. Thus even preschool children can play them.

The free games plots presented on our site are quite various. Together with the game characters the user can go hunting, participate in dangerous races and fight with the Romans. These exciting adventures will catch the interest of both children and adults.

The tasks of different complexity which require fast decisions are generated in arcades. They help to improve the attention span which is important for personal growth.

Scientists believe that arcades can be a great simulator for doctors. The experiment showed that the surgeon, who had played one of these games before the operation, acted as quickly and accurately as possible during medical manoeuvres.

The most useful entertainments are those in which gamers have to jump on different platforms. Would you like to download such games? Use the Alawar catalog and select the most suitable options for yourself without registration.

Secrets of Magic: The Book of Spells
Magical world of witches and wizards

World Mosaics 7
Solve puzzles to repair the fabric of time!

Kingdom's Heyday
Lead the Kingdom to prosperity and wealth!

Cradle of Egypt
Build the Egypt of your imagination!

Viking Sisters
Save the men of the village!

Kids of Hellas: Back to Olympus
Help Zeus' children come back home
HostCMS