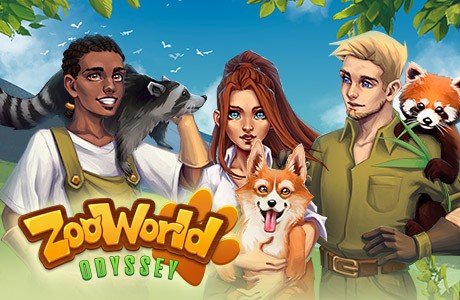 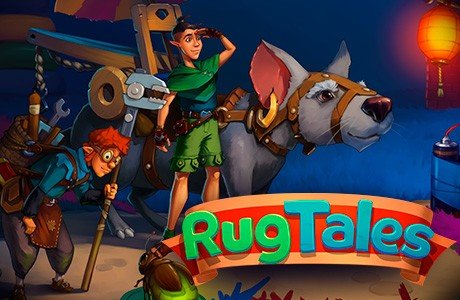 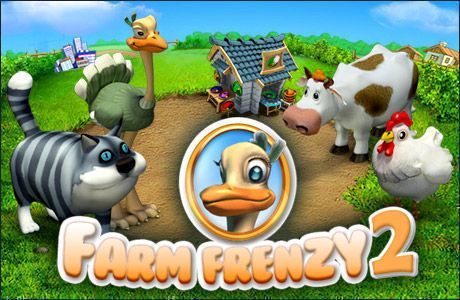 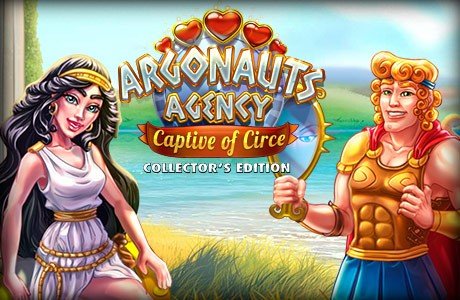 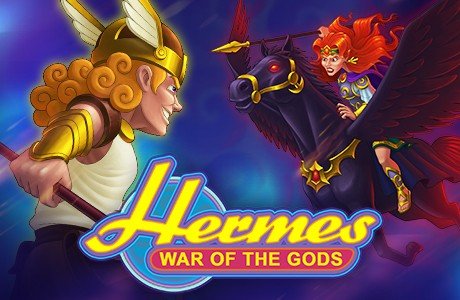 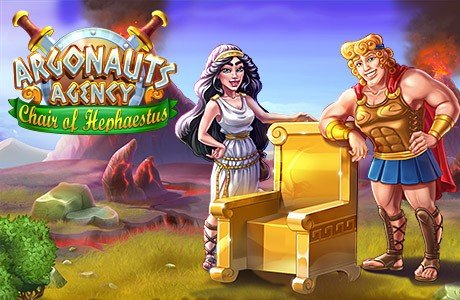 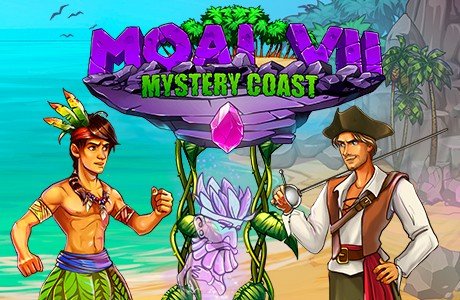 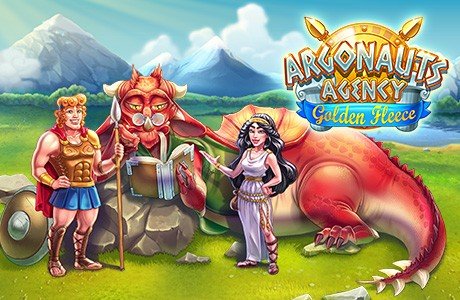 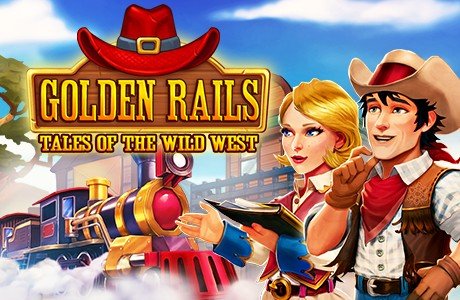 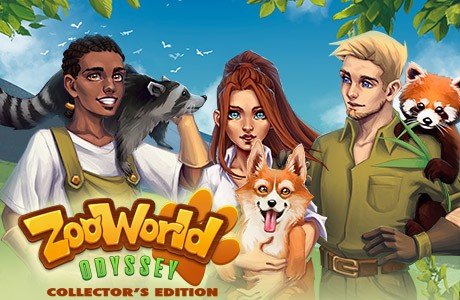 Kerry owns a network of zoos around the world, and your job is to help her develop her zoo empire while providing first-class customer service. Use the money you earn to hire staff, upgrade your zoo equipment and teach Kerry new skills!

There's nothing wrong with indulging in a little "fowl play" when it's Farm Frenzy 2. The all-new sequel will keep you busy throughout the dog days of summer and long after the harvest!

The Argonauts Agency – An invitation to a wedding sets in motion an incredible investigation with an unexpected twist!

When an angry goddess appears in billows of fire and smoke on the first day of the Olympics and declares war on mankind, Zeus has no choice but to call on the mischievous god Hermes to save the people of Greece. Answer the call of the supreme god and begin the adventure today! The Olympics must go on!

Morningtime in the Argonauts Agency passed by like any other. But suddenly, a courier burst in and demanded the team go at once to famous artifact collector Pelias' manor. When they arrive, they see Pelias is in trouble.

Return to the magical island of Tapa Tui to rescue a young man's sister from the pirates who abducted her! Hika-Ri is strong and brave and Kao-Ri is skilled in magic, but neither of them were prepared for what happened the day bandits landed on their uncharted shores. Guide Hika-Ri as he embarks on an epic adventure to save his sister from an unknown fate!

One clear sunny morning as Jason, the head of the Argonauts Agency, was sitting in his office, a disheveled and flustered man unexpecetdly flew through the front door. He was so feverously agitated that it wasn't apparent at first what the man was even saying. Once he finally calmed down, the stranger explained what happened the previous night in his mansion.

Tame the Wild West as you build a railroad from coast to coast! As you rebuild a string of ramshackle towns, trains will bring much needed supplies to the station, sheriffs will lock bandits behind bars and the natives will cast a little magic to make it rain. All you have to do to earn your stars is think ahead and beat the clock!

Try yourself in zoo management! Kerry owns a network of zoos around the world, and your job is to help her develop her zoo empire while providing first-class customer service. Use the money you earn to hire staff, upgrade your zoo equipment and teach Kerry new skills!

12 Labours of Hercules VIII: How I Met Megara

12 Labours of Hercules VIII: How I Met Megara

Darkness and Flame: Born of Fire
Save a fantasy world!